summer palace of the erstwhile

Ammachi Kottaram was built sometime in the 19th century by Travancore Maharaja, Moolam Thirunal. It was mostly used as a royal retreat for Maharaja's wife in the cool tea and coffee growing highlands. There was a matrilineal system for Travancore royal titles, so brothers and sisters ruled together. In that case, the wife was given the title consort, not queen. There's no clear history behind Ammachi Kottaram's construction, although it's believed Thirunal built it for his wife. 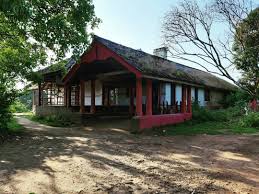 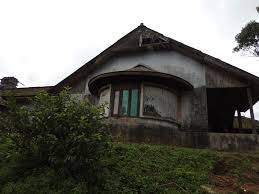