The Capital City Of Valluvanad Kingdom

Angadipuram Temple is also known as Bhadrakali Temple and is located in Angadipuram city which once served as the capital city for Valluvanad kingdom. This is among the best tourist places in Malappuram. The temple is dedicated to Thirumandhamkunnu amma, the mother goddess of the empire. The temple hosts an annual festival of 11-days which is held in the months of March and April. 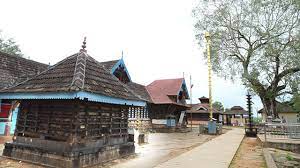 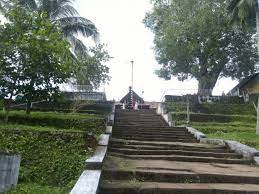 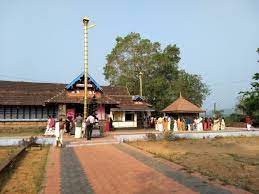 An Ancient Mahakshetra Of Kerala