the only Muslim royal family in Kerala

The Arakkal Museum is a museum dedicated to the Arakkal family, the only Muslim royal family in Kerala, India. The museum is actually a section of the Arakkalkettu (Arakkal Royal Palace). The durbar hall section of the palace has been converted into a museum by the Government of Kerala. It was opened in July 2005 after a Rs. 9,000,000 renovation. 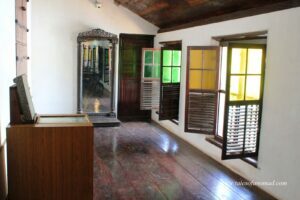 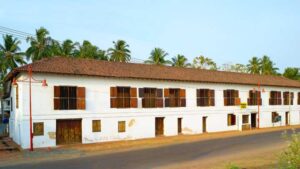 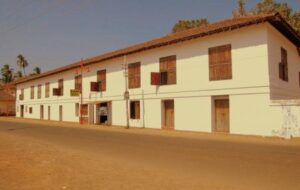 beautiful and is useful for spenting leisure time