Bolgatty Palace is a former palace built by the Dutch in India on Bolgatty Island in Kochi, Kerala. One of the oldest existing Dutch palaces outside Holland, this quaint mansion was built in 1744 by Dutch traders and later extended and gardens were landscaped around it. The building was then the Governor's palace for the commander of Dutch Malabar, and in 1909 was leased to the British. It served as the home of the British governors, being the seat of the British Resident of Cochin during the British Raj. 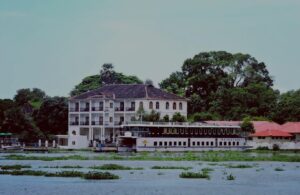 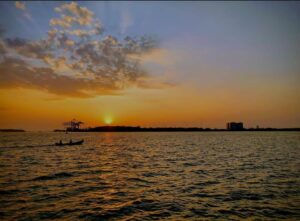 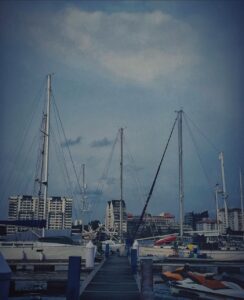 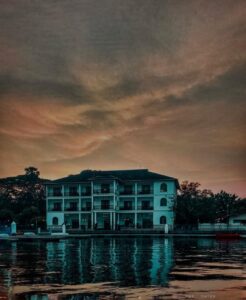 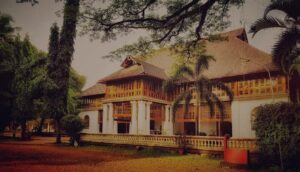 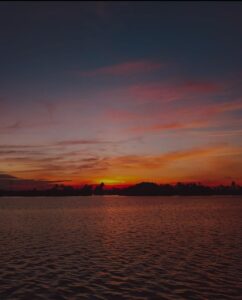 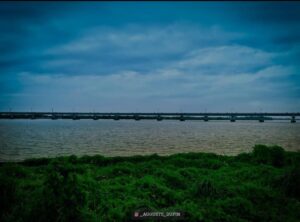 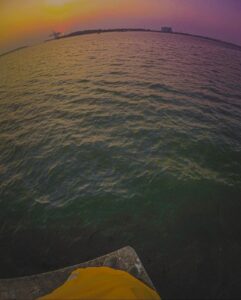 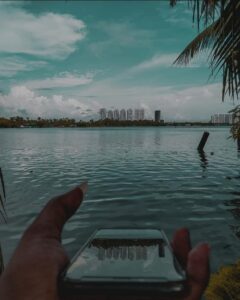 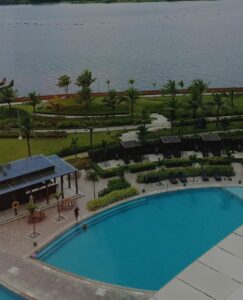