The ancestral home of St. Kuriakose Elias Chavara, this Bhawan is also a pilgrim. One of the best Alleppey tourist places of all time, Chavara Bhawan intends to serve humanity. This tranquil place is surrounded by paddy fields and the backwaters of Alleppey, which alone makes it one of the most sought after places to see in Alleppey.

It was built in 1805, and since then, has contributed to the development of humanity. It is located in a quaint village called Kainakary, which is surrounded by water from all sides. Thus, The Bhawan is only accessible by boat. 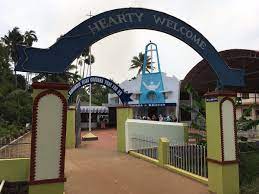 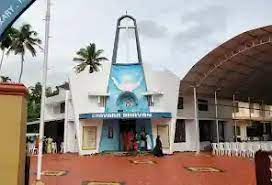 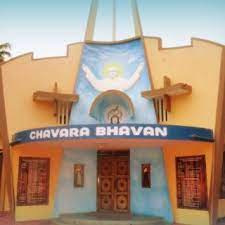 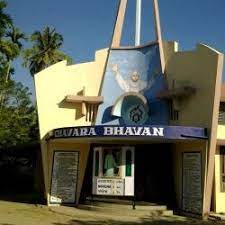