The first and oldest mosque built on the land of India, the Cheraman Juma Masjid is situated in the Methala village of Kodungallur town of Kerala. It is also the second oldest mosque where Jumu'ah prayers are offered and was built in 629 AD by Malik Ibn Dinar. It has a distinctive feature which differentiates it from the rest of the mosques being that it faces westwards while all the other mosques face towards the east. The mosque follows the Hindu architectural style and consists of a lamp which is believed to be a 1000 years old but still burns. Devotees from all over the world bring oil as an offering to the lamp.

People belonging to other religions as well are allowed inside to offer prayers. There is white marble inside which is believed to have been brought from Mecca. A lot of festivals are celebrated in the mosque with great fun and frolic including the Hindu festival known as Vijaya Dasmi, Ramadan, and Bakra-Eid. The place offers a lot of peace and helps one break away from the usual routine. The history offered by the place and its exquisite architecture is worth witnessing. So, all those history lovers out there should not miss out the chance to visit this beauty! 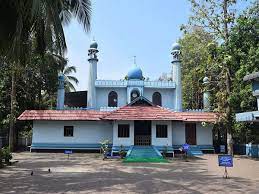 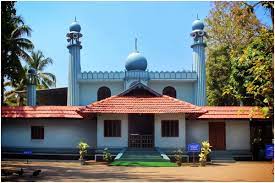 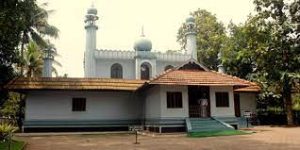 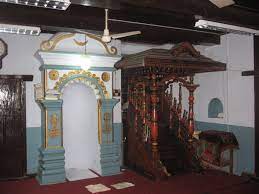