The Chimmony Dam, popularly known as Chimmini Dam, is situated near a village named Echippara in Mukundapuram taluka of the Thrissur district. It is constructed across the River Chimoni which is a tributary of the Karuvannur River. The reservoir along with the Chimmony Wildlife Sanctuary is surrounded by hills of the Southern Western Ghats thereby making the area appear natural and scenic. The dam was started in 1984 but was made fully functional and dedicated to the nation in 1996. The dam is also a very famous tourist spot apart from providing the water for irrigation. People visit this region to enjoy a relaxing picnic since the place offers recreational activities including trekking and boating through the Chimmony Wildlife Sanctuary.

The Chimmony Reservoir, which is an artificial lake is created by the dam, is spread over an area of 10 square kilometres with a depth of 20 meters on an average. There are numerous rubber plantations in the valley which have now been replaced by the tropical rainforests of the region. The primary reason that the dam was constructed was to help in the irrigation of the land in the district of Thrissur. It was also proposed to use the dam to produce a hydroelectric power of 2.5 MW. However, this hydroelectric project is still in progress and does not generate the planned electric power yet. No canals have been constructed as a part of this irrigation project. There is just so much to learn and wonder about this place right from its beauty to the working of the entire system. It is a perfect place for you to unwind and break away from the routine of the city. 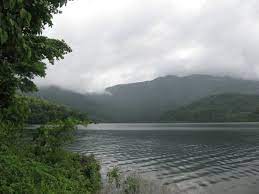 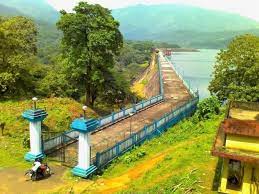 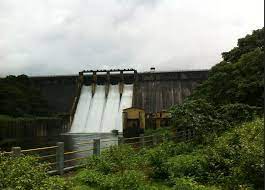 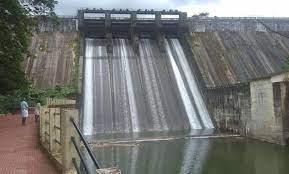 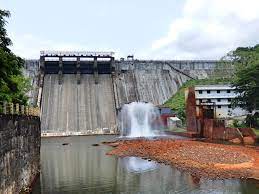