The British called this delightful destination ‘Dutch Quilon’ while the locals refer to it as 'gold village’. Today, the seaside town of Thangasseri is among the most historically significant locations in all of God’s Own Country. It is located 5 km away from Kollam town, and has a series of forts and churches that regularly attract a large amount of people. The Portuguese and the Dutch were responsible for a majority of them, and they give one a glimpse at the initial phase of their time as rulers of the place. Its legendary Lighthouse was built in 1902 and stands 144 ft. high, and can be seen over 13 miles away at sea. Observing the simultaneous rise of the sun and the moon while cruising on the popular Lighthouse Road offers you one of the finest visuals in the entire State. 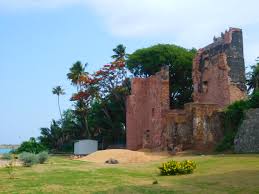 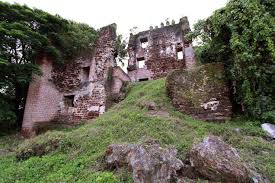