The petroglyphs (rock engravings) on the walls of a slanted rock on the Thovarimala hills, near Sulthan Bathery, and a newly discovered art site at Kappikunnu, near Pulpally, both believed to date back to the Neolithic period, are in urgent need of attention.

Though the rock engravings at Edakkal caves had been protected by government agencies, the ones at Thovarimala, just five km from Edakkal, and Kappikunnu are yet to be taken care of by the Department of Archaeology. Miscreants and anti-socials who reportedly frequent the Thovarimala had disfigured some of the precious carvings by wanton etching. More than 50 motifs had been engraved on the rock walls and many of these resemble the rock carvings of Edakkal. 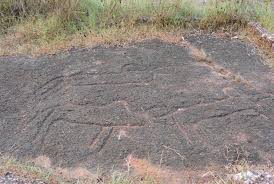 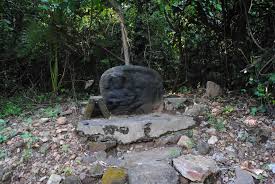 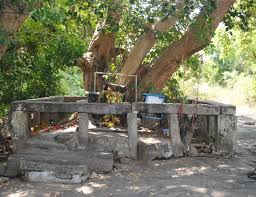 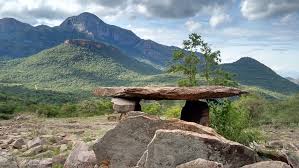 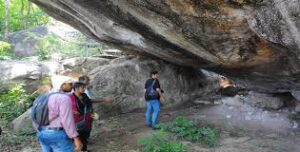 The name says it all!