Kollam Beach, also known as Mahatma Gandhi Beach, is a beach at Kollam city in the Indian state of Kerala. Kollam Beach is the first 'Beach Wedding Destination' in Kerala.

The beach also features a park of international standard, the Mahatma Gandhi Park, which was inaugurated on 1 January 1961 by the then Vice President of India, Zakir Hussain. Kollam beach is one among the few beaches in Kerala with a lifeguard outpost.Lifeguards were stationed at the beach from 2005. As of July 2015 Kovalam, Kollam is one among the three beaches in south Kerala with lifeguard outposts. 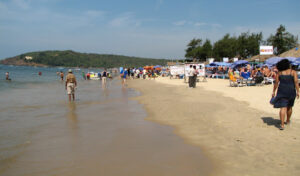 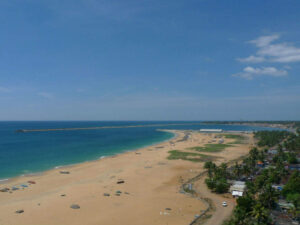 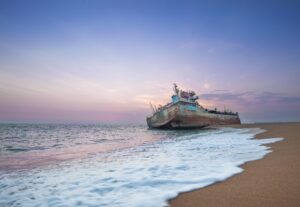 Cashew Capital of the World