Lush green trees on one side and beautiful temple ponds on the other, the Koodalmanikyam Temple is one of the most famous temples of Kerala which was built before the 15th century. Dedicated to Lord Bharatha, who was the brother of Sree Rama, this temple is an architectural wonder belonging to the ancient world with fresco paintings on the wall and four massive ponds in the courtyard. The temple consists of an outstanding gateway which depicts the ancient era in which it was built. The unique feature of this temple is that there is only one deity here known as Dhanwanthara Moorthy or Lord Bharatha who is well-known for his ability to cure even the most dangerous diseases of his faithful devotees.

Brinhal Nivedyam is provided to the devotees by the temple after every prayer since it is believed to be very useful to cure the stomachache. All the other temples organise around five Poojas and three Seevelis in Kerala. However, in Koodalmanikyam Temple, only three Poojas and Seevelis are conducted during the arattu festival that is held every year. No other flower except the Lotus, Chethi, and Tulasi is offered to the deity inside. 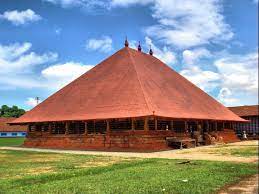 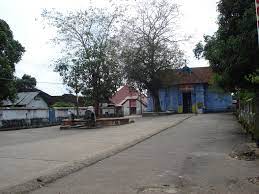 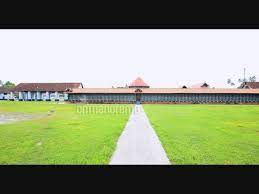 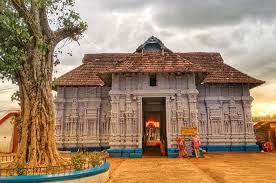