Mananchira is a man-made freshwater pond situated in the centre of the city of Kozhikode in Kerala, southern India. The pond is 3.49 acres in area, is rectangular in shape and is fed by a natural spring. 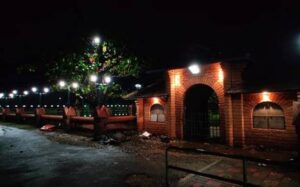 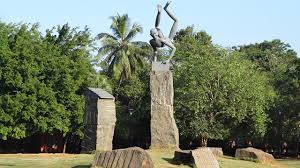 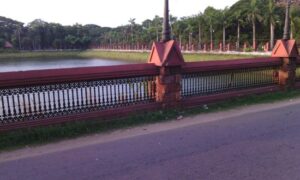 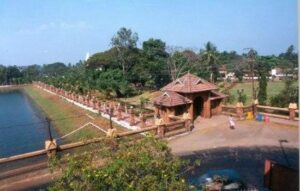 Waterfall in Vanimal village in Kozhikode

where the sands,waves and skies.