Manjeshwar is a beautiful coastal town famous for Cashew Nuts and as a Pilgrimage. It is located in the district of Kasaragod, on the northern side of God’s Own Country, Kerala, India. Manjeshwar has a rich history of unity in diversity and today, houses about 15 mosques and several temples. This beautiful little coastal town expands over an area of 24 square kilometres and is home to about 8500 inhabitants. The official language of the town is Malayalam and Tulu however; most of the locals also speak Kannada due to its proximity to Karnataka. The clean and fresh air, the natural surroundings and the simple lifestyle of the locals are worth experiencing at least once.

The town is situated on the southern banks of River Manjeswaram at Bengara Manjeswar are two old Jain Bastis. Bengara Manjeswar is the fishing village of Manjeshwar. Manjeshwar also houses the memorial a great poet of Kannada literature, Sri Govind Pai. Kanwatheertha Beach is one of the frequently visited beaches by tourists. This beach was formed as the sea settled in a formation that looks like a swimming pool. A large number of tourists visit Manjeshwar only to see this formation. This town is an apt travel destination for the offbeat travellers. Tourists exploring Kasaragod must spend a few hours exploring Manjeshwar too. 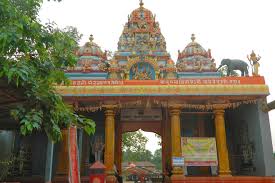 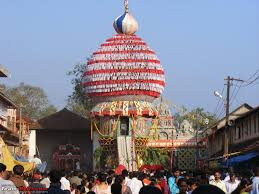 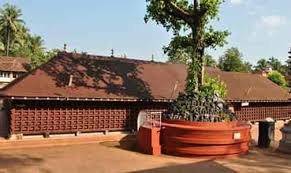 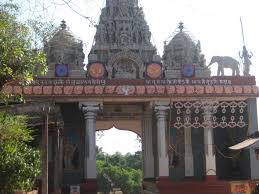 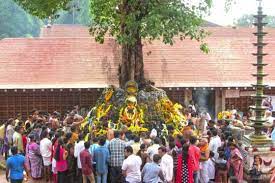 one of the oldest mosques in India