The longest Drive-In Beach in Asia

This beach is the longest Drive-In Beach in Asia and is featured among the top 6 best beaches for driving in the world in BBC article for Autos. Muzhappilangad is the only Asian beach featured in the list. Even though Goa has many beautiful beaches, it does not have a Drive-in beach. It is considered as the longest drive-in beach in Asia.

The beach festival is celebrated in the month of April and it is one of the important tourist attraction in the district of Kannur in Kerala. The youth also try many driving stunts in cars like drifting and wheeling in bikes as this is a paradise for driving along the shore. 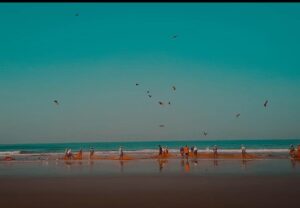 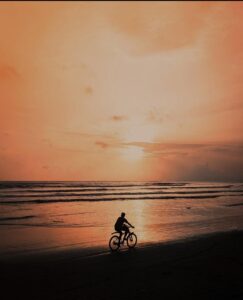 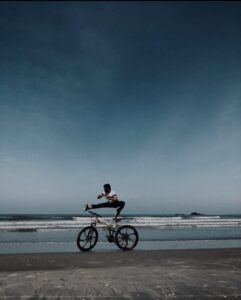 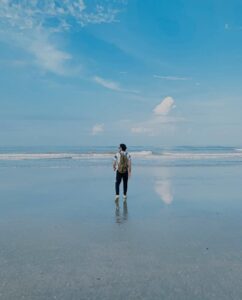 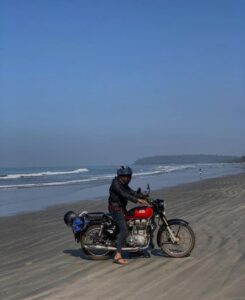 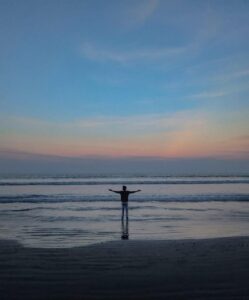 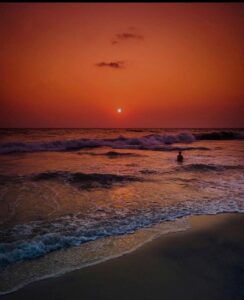 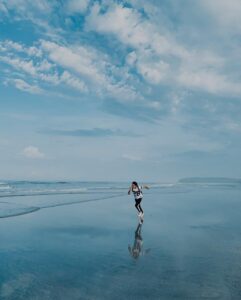 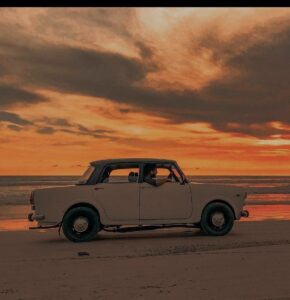