The Napier Museum and Natural History Museum are located close to the Zoological Park in Thiruvananthapuram city. In addition to its natural air conditioning system, it contains bronze idols, ancient ornaments, a temple chariot, and ivory carvings. It was built in the 19th century. The shadow-play leather used to depict the Mahabharata and Ramayana in Japan is especially appreciated by people. 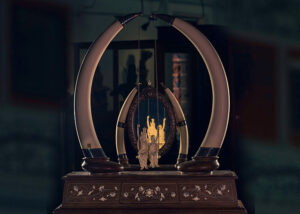 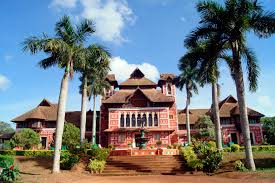 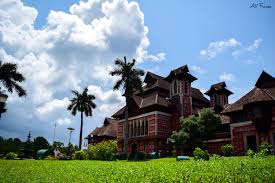 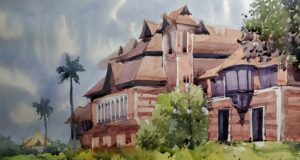 Flowing through the city of Thiruvananthapuram