The park houses a variety of snakes and other small animals, including the Spectacled Cobra, King Cobra, Russell's viper, Krait and various pit vipers. There is also a large collection of non-venomous snakes including pythons. The park is dedicated to the preservation and conservation of snakes, many species of which are gradually becoming extinct. In a live show, trained personnel play and 'interact' with a variety of snakes, including cobras and vipers, and try to quell mythical fears and superstitions about snakes.It has also been proposed that a laboratory to extract venom from snakes for purposes of research be set up here. 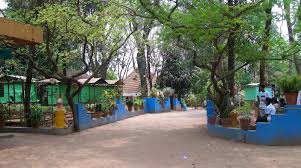