Known for its rubber and spice plantations, Pathanapuram is a province situated in the Kollam district of Kerala. It is a beautiful town settled between the Western Ghats in the Eastern part of Kollam. Spread over an area of 248.32 square km, it is an important centre for trade. The residents of Pathanapuram indulge themselves in daily activities such as maintaining dairies, poultry, farming, rearing of goats, making bricks, weaving bamboos, etc. to earn their primary income.

Since the town comprises of cultivations of spice and rubber, it attracts a huge number of foreign as well as local tourists who trade in this area of business. People also visit the place during the months of February and March to experience the Chandanakuddam festival which is held at the mosque every year for the devotees. 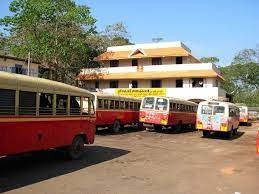 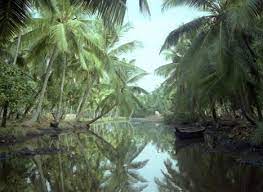 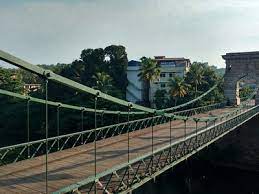 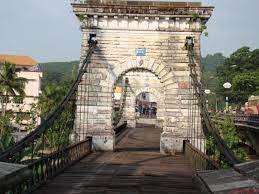 one of the top Tourist Attraction in Chavara