Situated in the JafferKhan Colony in Kozhikode district of Kerala, Regional Science Centre and Planetarium functions NCSM, Government of India. Sprawling over a vast 4000 square metres of land, the centre aims at encouraging and propelling science along with spreading awareness of intimidating science techniques and methodologies in everyday lives through active interaction and participation. The gallery showcases umpteen experiments and models with an objective to inculcate scientific temper in the society.

The premises house a quaint well-maintained dome-shaped planetarium with a seating capacity of 250 people and airs an absolutely spectacular hybrid show of the stars and movement of the planets. The 3D show puts up another enthralling show bound to mind-boggle the audience. Besides, the centre has three permanent galleries- ‘How Things Work’, ‘Hall of Textile’ and ‘Fun Science’. Other facilities at the centre include an audio-visual auditorium, science demonstration section, children’s activity nook, library and a telescope corner for star gazing etc. 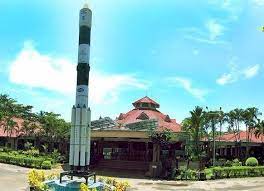 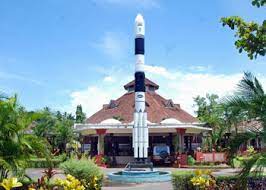 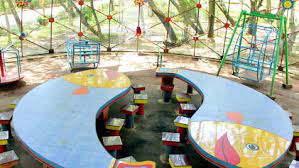 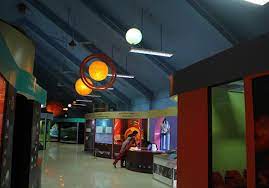 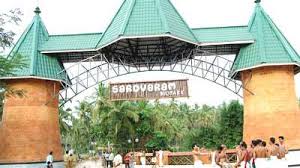