Saint Francis Church, in Fort Kochi (Fort Cochin), Kochi, originally built in 1503, is one of the oldest European churches in India and has great historical significance as a mute witness to the European colonial struggle in the subcontinent. The Portuguese explorer Vasco da Gama died in Kochi in 1524 when he was on his third visit to India. His body was originally buried in this church, but after fourteen years his remains were moved to Lisbon. 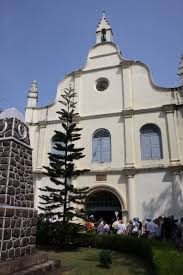 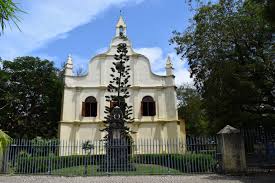