Shakthan Thampuran Palace situated in the town of Thrissur marks the royal residence of the king of Cochin and has been a famous tourist attraction because of its historical value. Popularly known as Vadakkekara Palace, it dated back to the time of the King of Cochin named Rama Varma Shakthan Thampuran and was constructed in 1795. The king was a very generous ruler, and the duration of his reign was known as the 'Golden Age of Kochi'. The beautiful palace with an amalgamation of Kerela and Dutch style of architecture is worth laying eyes on and should not be missed out on if you're on a trip to Thrissur.

The striking feature of this palace is that it consists of a shrine for the God of serpents known as Serpent Grove (Sarpakaavu). Numerous species of flora and fauna can be spotted too in the heritage garden present inside the premises. If one can seek prior permission, they can easily spend a family picnic in the vast and stunning lawns of the palace.

The Shakthan Thampuran Palace comes under the control of the archaeological department of the state and was converted into a museum in 2005. The museum consists of various unique bronze and granite sculptures, coins, inscription plates, utensils used by the royals and currency used in the Kochi dynasty. Various antiques belonging to the stone age are also on display. The enchanting architecture is sure to be a treat for history aficionados and culture buffs. 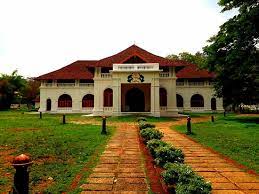 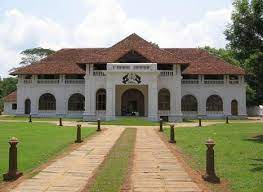 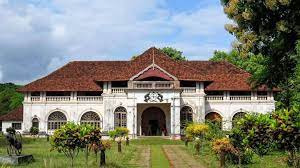 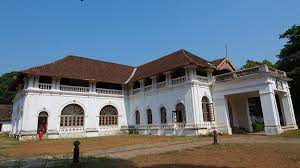 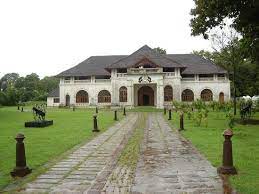 Basilica of Our Lady of Dolores

Basilica of Our Lady of Dolores