of sandalwood trees. The church is named after St. George (also the patron saint of England), who slew the dragon snake.

As a village which once had snakes of myriad shapes and venom crawling all over, its residents reposed their faith in the saint to save them from not just snakes but ghosts, demons and other dangers that lurked in the darkness. The first church in Chandanapally was built in 1810. It was renovated in 1875 and consecrated by his holiness Mar Abdullah, the Later Patriarch of Antioch. 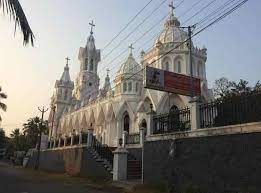 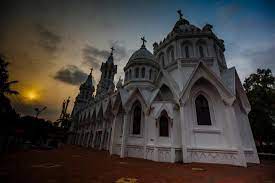 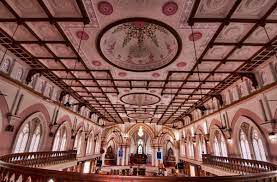 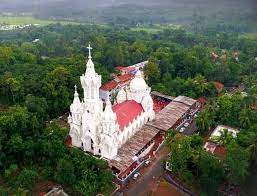 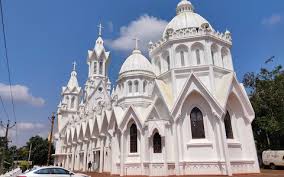