At a distance of 24 Kms from Kottayam, St. Mary's Church located in Kaduthuruthy (on Kottayam - Kochi road) is also called Thazathu Pally.

The main festival is called 'Holy Family', celebrated on the first Sunday of the month of Makaram (around mid of January). The festival of St. Mary is celebrated on August 15th and called 'Kallitta Thirunal'. 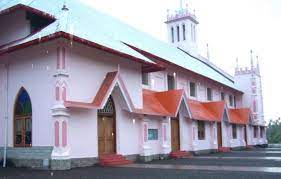 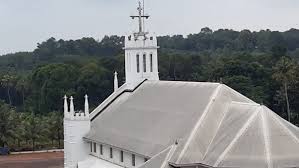 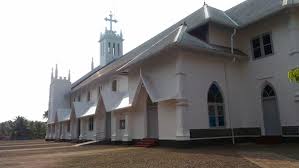