At a distance of 27 Kms from Kottayam Railway Station, St. Thomas Cathedral is an 11th century Syrian Church located in Palai town.

The annual festival is called 'Rakkulithirunal' celebrated on 6th January every year. 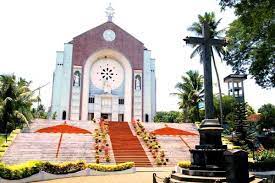 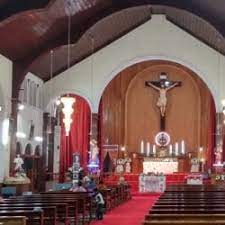 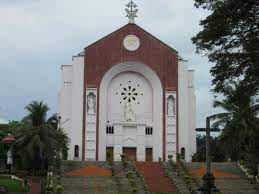 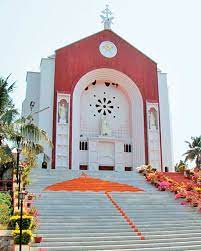 The longest lake in India