At a distance of 3 km from Kottayam Railway Station, Thazhathangadi Juma Masjid is a mosque situated in the Thazhathangady locality of Kottayam. It is one of the oldest mosques in India, and among the popular pilgrimage sites near Kochi.

Situated on the banks of the Meeachil River, the Thazhathangady Juma Masjid was built by Habib Dinar, son of Malik Dinar who introduced Islam in the country. It is more than 1000 years old. The Government of Kerala has declared it as one of the protected monuments of the state. It is one of the must- include places in Kottayam packages.

Thazhathangady Juma Masjid is also called as the 'Taj Juma Masjid'. The ancestors of this Masjid came and settled in Kottayam, from different parts of Kerala. The Muslims who lived here played an active role in Freedom Struggle and other National Movements. The mosque has opened its doors for women devotees. Muslim women in the right attire can enter the mosque only on the two days, 24th April 24 and 8th May.

This magnificent mosque is famous for its rich architecture & wooden carvings, constructed in typical Kerala Architecture. The southern half of it is demolished and extended with iron pillars, aluminum sheets, and minars in 2012. The sacred well of the mosque differs from those of other Islamic places of worship. The well has stone steps resembling the steps noticed in most of the temples of India. 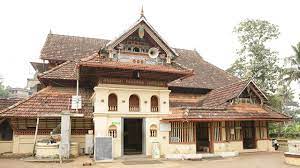 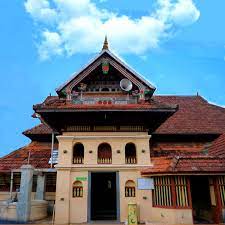 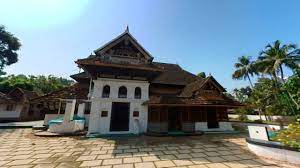 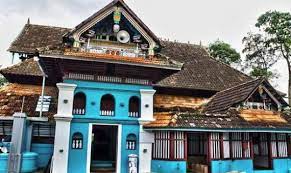 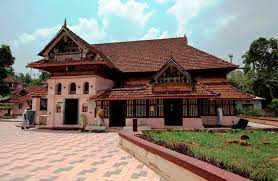