Thevally Palace or Thevalli Palace is a popular heritage Palace situated at the banks of Ashtamudi lake, in Thevally, Kollam city. It is an important historic monument in the state of Kerala in India. Thevally Palace was built in between 1811 and 1819 the reign of Gowri Parvati Bayi. It is considered as a Hallmark of Kollam City. Now the palace is used as the NCC Group Headquarters of Kollam district.The palace and its premises are now owned by PWD 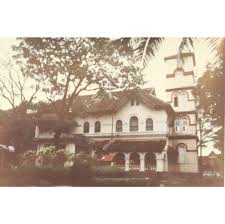 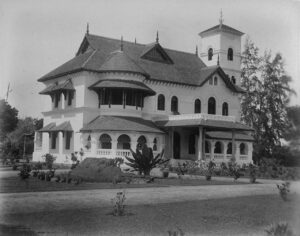