At a distance of 1 km from Kottayam Railway Station, Thirunakkara Mahadeva Temple is a Hindu temple situated in Kottayam, Kerala. Located in heart of the Kottayam town, it is one of the oldest temples in Kerala, and among the must-visit places during your Kottayam tour.

Dedicated to Lord Shiva, Thirunakkara Mahadeva Temple was constructed by Thekkumkoor Maharaja in the early 16th century. The Mahadeva Temple showcases typical South Indian architecture. The walls of the temples are decorated with beautiful paintings of different scenes from the Hindu epics. The innermost sanctum of the temple is adorned with impressive images of epic characters from Hindu mythology.

The whole temple complex occupies about 4 acres (1.6 ha) of land which is rich in many trees and plants. One of the largest Koothambalams in Kerala is in this temple situated in the southeast corner. The two-storeyed main temple or Sreekovil is very attractive and it is adorned by a golden finial. The sanctum of the temple houses the Shiva linga. It is believed that the idol of Shiva here is installed by sage Parashurama himself. An idol of Parvathi Devi made up of Panchaloha is also installed next to it.

The temple houses a Koothambalam, the traditional temple theatre where performances of various cultural art and dance forms are held. Regarded as one of the most famous Kottayam places to visit, the temple has shrines for various sub deities such as Lord Ayyappa, Lord Ganesha, Lord Subhramaniya and goddess Durga. The temple also houses an anakottil (elephant camp) and a Kodimaram (flag mast).

The annual festival Phalguna Utsavam is celebrated for 10 days in the month of March. Nine well-decorated elephants participate in this procession. The major attraction of the festival is the all-night Kathakali presentation on the third and fourth days of the festival. 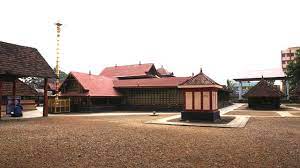 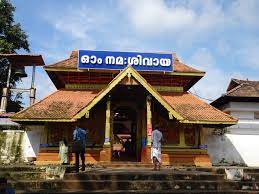 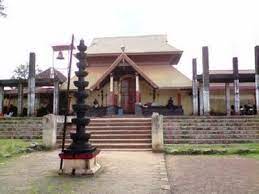 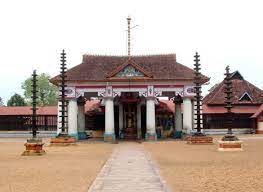 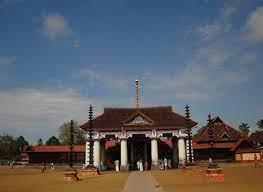