Triprayar Sri Rama Temple is an ancient temple which is dedicated to Lord Rama and is situated in Triprayar, Thrissur. The prime deity worshipped in the temple is popularly known as Triprayarappan or Triprayar Thevar. The idol of Lord Rama can be seen here holding a conch, a disc, a garland, and a bow with his four arms. As per legends, it is believed that Lord Krishna worshipped the idol of Lord Rama. After the swargarohana of Lord Krishna, this idol was submerged in the sea and was later discovered by some fishermen in the sea near the Chettuva region of Kerala. This idol was then installed in a temple which was constructed at Triprayar by its local ruler - Vakkayil Kaimal. This temple also forms a part of the very famous Nalambala Darshana Yatra.

The Thrirayar Temple is very rich in wood carvings and comprises of the Namaskara Mandapam facing the circular sanctum known as srikovil which has 24 panels of wood carvings and numerous ancient murals. There are several representations of the scenes from Ramayana displayed in the circular sanctum in the form of sculptures. The temple is famous for the fact that it frees people from the evil spirits by making offerings to please Thriprayarappan. Festivals are celebrated here with fun and frolic including Pooram and Ekadasi which fall in March-April and November-December respectively every year. Lord Ayyappa is taken out in procession with 21 elephants participating during the Ekadasi Festival in which people from all over the country become a part of the celebration. 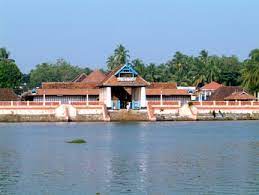 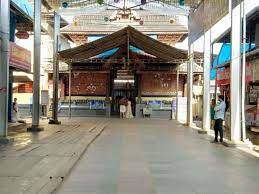 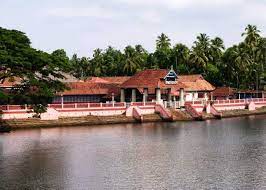 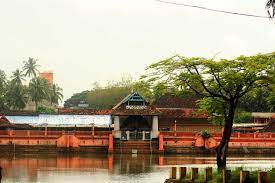 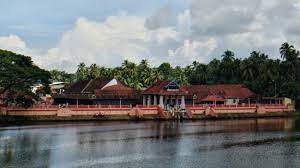