Situated in Valayanad near Kozhikode, Sree Valayanad Devi Temple is dedicated to Goddess Bhagvathy or Goddess Parvathy. Believed to have been built in the 14th century by Zamorins, the temple has unique architecture and is different in plenty of aspects from all other Devi temples in the area. The shrine faces north and has four magnificent gopurams (facing one direction each). The poojas performed in the Shatheya temple are based on the ‘Saktheya’ injunctions and are in accordance with the practice of Ruruji worship. The Moosads practice the Kashmiri way of prayers and worshipping.

Built in the traditional Dravidian style of architecture, the Sreechakra is a major attraction of the temple. Designed by Sivayogi Thayyavur Sivasankar, this sreechakra is placed in the sanctum sanctorum which is believed to be the permanent place of residence of the Goddess. The sanctum sanctorum also has carvings of Sapthamathrukkal (seven mother Goddesses) on its southern walls. Besides, the temple also enshrines idols of Shiva, Thevaara Bhagavathi, Lord Ayyappa, and Vigneswara, Ksethrapaalan (Lord Subrahmanya). 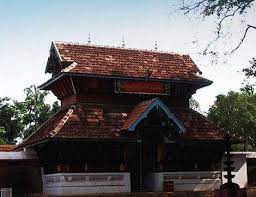 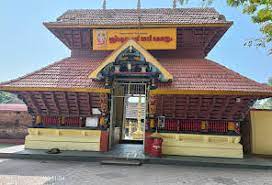 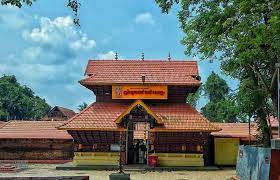 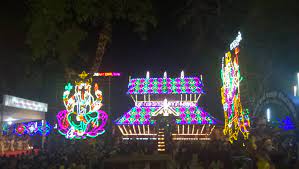