Located at the West Hill in town area, Varakkal Temple is the 108th and also the last Devi Temple built by Lord Parshuram, the legendary founder of Kerala. A common myth states that Lord Parshuram ploughed this area in order to make the Devi appear in front of him. Popular for promoting cultural arts in the ancient era, the temple is thronged by thousands of devotees annually to perform Vaavu Bali. Vaavu Bali is the most ominous ritual of the place performed for the departed souls.

Enshrined by Goddess Bhagvathy, the temple has smaller shrines of Ganapati, Dakshinamoorthy and Sree Ayyappan. Another major festival of the temple is Navratri which is celebrated with a lot of zeal and fervour. 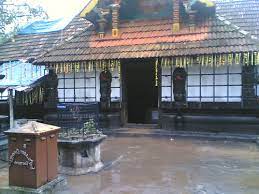 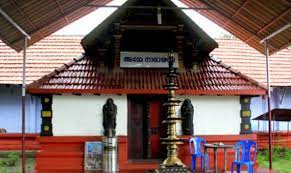 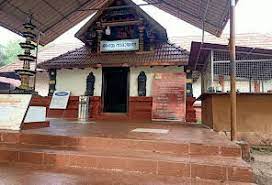 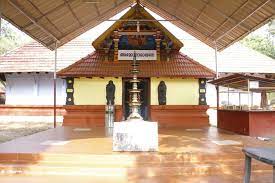