At a distance of 24 Kms from Kottayam & 2 Kms from Changanacherry, Vishnu Temple located in Thrikkodithanam (also known as Amrita Narayanan Temple) is a famous temple and among the 108 Vishnu temples in India.

This 9th century temple is believed to have been built by Sahadeva of the Pandavas. The temple is famous for wooden carvings and murals. Inscriptions from 10th century are also found in the temple. The outer wall of the temple is gigantic like a fort wall. The temple represents typical Kerala style of architecture. The walls of the inner sanctum display the images of various gods. There are separate shrines for Narasimha and Dakshinamurthy.

The 'Deepam' festival is one of the most important festivals celebrated here in the months of November & December. 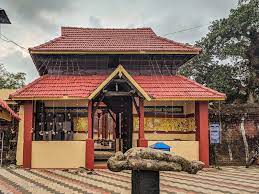 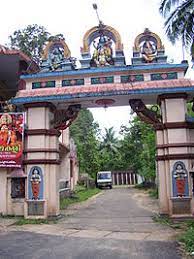 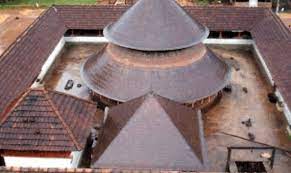 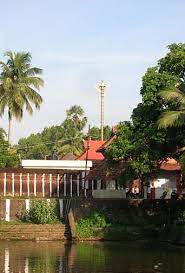